According to the dictionary, faith is defined as total trust in someone or something. In the Bible (Hebrew 11:1), faith is described as “the substance of things hoped for and the evidence of things not seen”. Both explanations speak to the foundation of what it means to believe. However, not all types of faith are created equal. Here are three types of faith that don’t last.

Waiting on results you’ve relentlessly prayed for is no easy feat. Especially when your expected outcome isn’t guaranteed. In today’s information-rich society, we are accustomed to having all the answers at our fingertips, but God doesn’t work within our worldly system. If your beliefs are time-sensitive you will find yourself on an inconsistent rollercoaster of times of both extreme and nonexistent faith. While trying to remain faithful during times of need can be difficult, the bible makes it abundantly clear that God’s timing is not ours. Acts 1:7 quotes, “It is not for you to know the times or dates the Father has set by his own authority.” Instead of trying to make our trust fit within a certain calendar period, trust the Lord without time limits in mind and be confident in his ability to deliver in the exact right moment.

We’ve all needed extreme faith to get us through the toughest of times. However, deed-specific belief is limited to believing only if God delivers the results we desire. This type of faith is problematic because it’s strength and perseverance is wholly dependent on results, when faith should persist regardless of any situations outcome. The Bible says lean not unto thy own understanding. In many cases the result we want is not the one we need. If we place ultimate trust in the Lord, He will deliver based on his divine plan. Abandoning your beliefs when God deviates from the outline we imagine shows a greater lack of trust in God’s ability to determine what’s best. Instead of having deed-specific faith, remember to be grateful and accepting of whatever God ordains.

A popular phrase encourages people to “step out on faith”. The reason that advice doesn’t simply stop at have belief, is because trust is a two-step process. The first step is to believe, the next is to act. James 2:26 reads, “As the body without the spirit is dead, so faith without deeds is dead.” (NIV) Belief is only as powerful as the action you follow it with. The Lord will open many doors in your life, but it’s up to you to seize the opportunities he provides. If you make the mistake of waiting on God to do everything, it may easily appear that God is not delivering, thus weakening your belief. Ditch lazy faith in exchange for action-based belief.

Avoid the temptation of allowing your current situation to dictate how strong your resolve is. Instead of building your hopes on faith that’s temporary, aim to establish belief that is made to endure through the storms of life. Deuteronomy 31:8 (NIV) says, “The Lord himself goes before you and will be with you; he will never leave you nor forsake you. Do not be afraid; do not be discouraged.” Look to God in times of both success and failure and rest assured that He has a plan for your life. 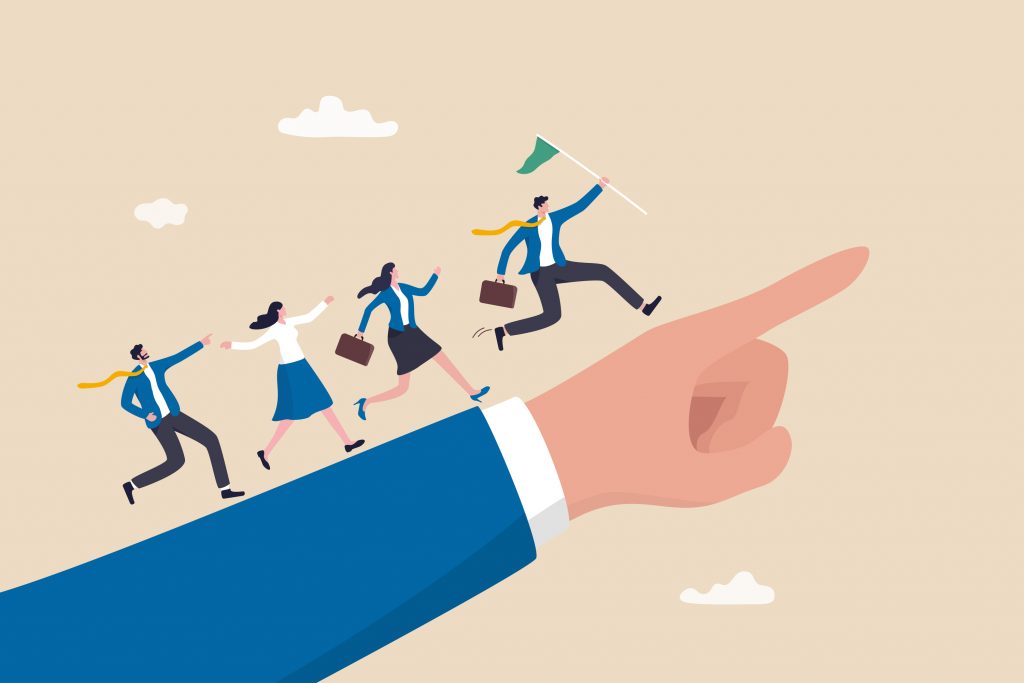 Whether you are leading a team, an organization, a family, or just yourself, leadership skills are critical. Leaders aren't born, they are made, and anyone can become an effective leader. In this article, we look at 5 ways you can improve your leadership skills. 1.... 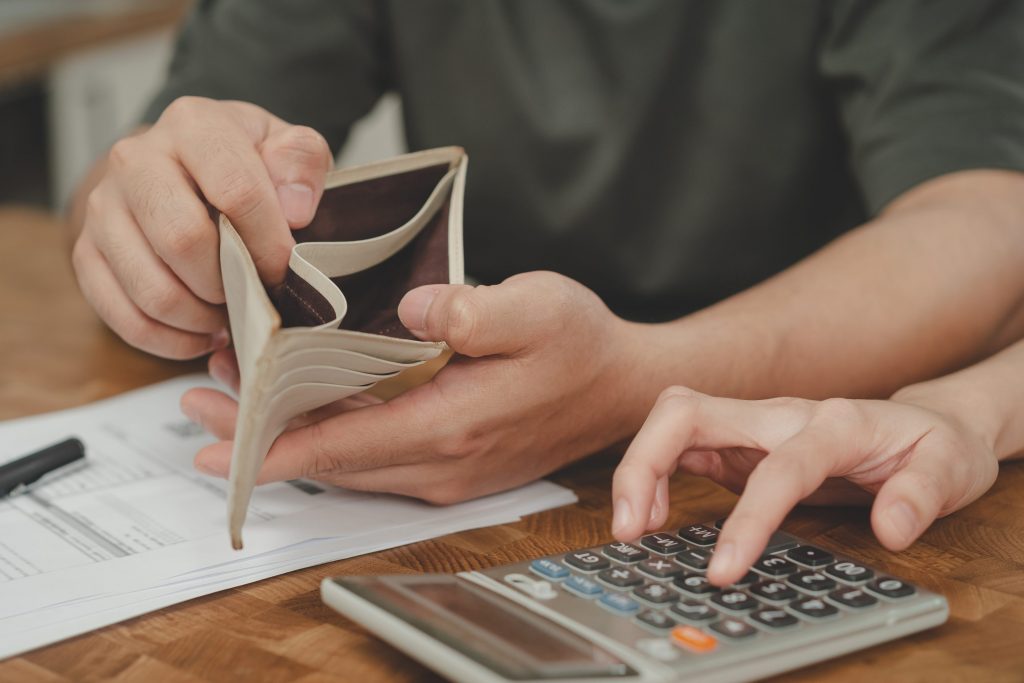 There's no shame in admitting that you could use a little help when it comes to your finances. After all, financial planning is an integral part of any adult life. But even if you're trying your best to stay on top of your money, some bad habits may hold you... 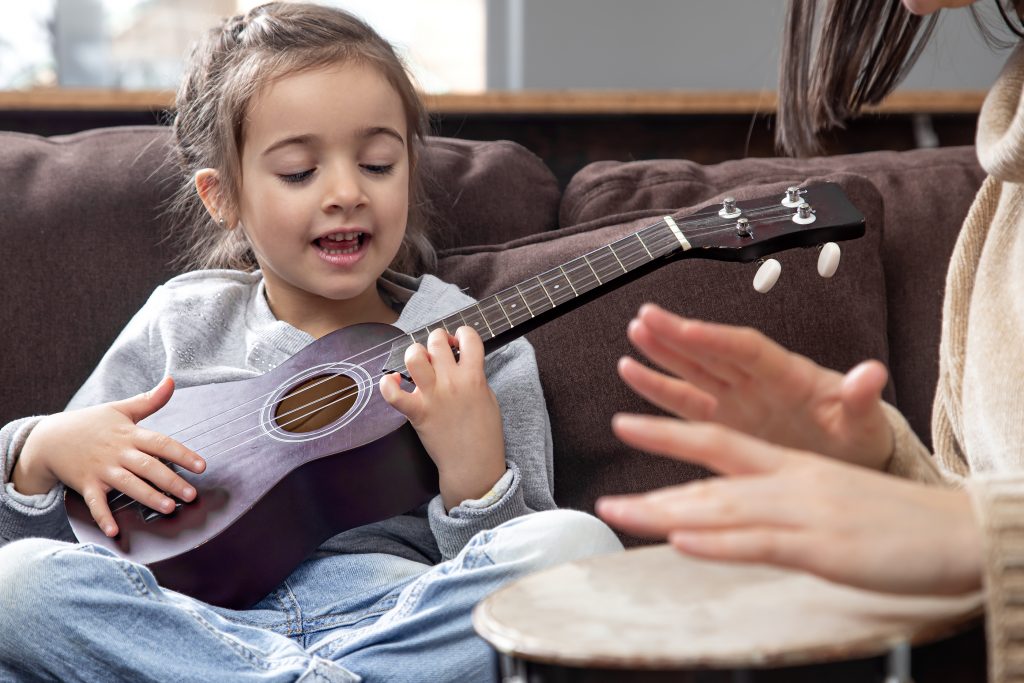 As a parent, nothing makes you happier than seeing your child excel at what they do. However, to see them thrive in a particular area, you first have to help them identify their strengths, which, of course, requires you to give thought to your child's inherent...